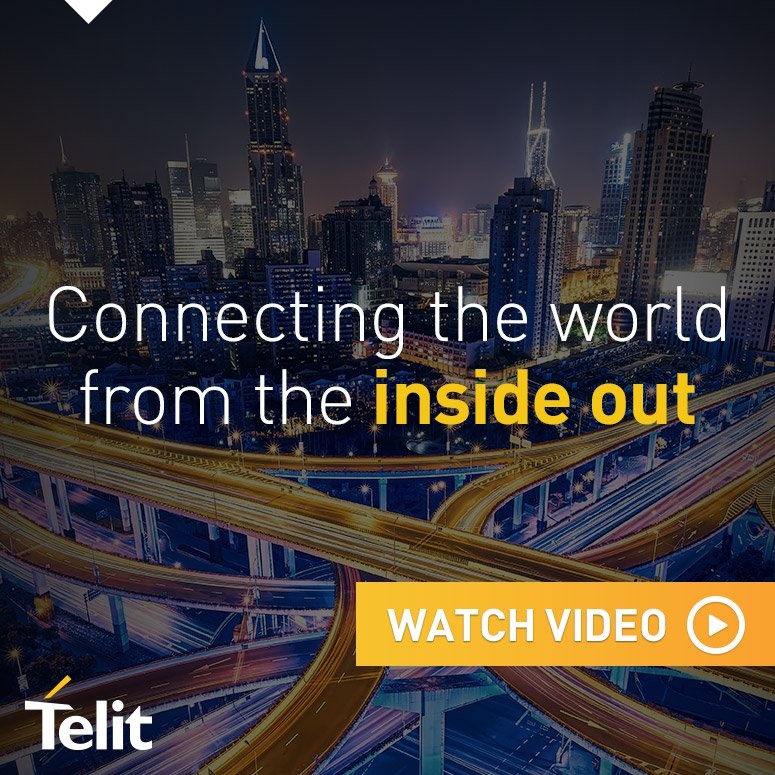 Aim for the Stars – Giving IoT Startups a Leg Up

Marc gives us insight into developing the IoT Barcelona and Munich communities. We talk to Marc about some of the patterns he has seen across the years. What IoT Startups are successful? What technologies are they looking for? Why do investors choose one startup over another in his competitions?

Stay Involved with the community

No matter what Marc and I could have talked about on the show, the lesson was always going to be same: being involved in your local technology community pays dividends.

About Our Guest: Marc Pous

Massive IoT, Massive Mess – Why Cellular Connection Management is So Important for LPWA

What is An Intelligent Module?